I am a writer (I think, therefore I am!)

So these are my blogs about what I've been up to as a writer and author and where you can find information of the latest goings on for Fishcake Publications. But now there's also my new venture, Fishcake Books as well.

Things move quickly in the world of publishing and things are getting busier for me all the time. Titles are being added all the time and this year after signing one new author to Fishcakes, I'm looking forward to signing a few more.
My personal philosophy is 'If someone has taken the time to write a book, the it deserves the opportunity to be read'.
There are now links to the Fishcake Publications and Fishcake Books Websites so you can find out even more.

Thanks for popping by.

Today, 15th April 2014, is the day we find out what really goes on inside a zombies head with the launch of the new eBook by Damon Rathe called 'Human Rights: Undead Set on Living'.

For more information and links showing where to get a copy click here to go to the Fishcakes Titles page.

This is the first full novel by Damon Rathe, who has previously been published in the anthology 'Souls of Darkness' with co-authors Kenneth Frank and Louise hunt.

This writing shows the dark sense of humour Rathe has in telling the story from the other side for a change. Who knew zombies had such feelings? You will have to read it to find out more. 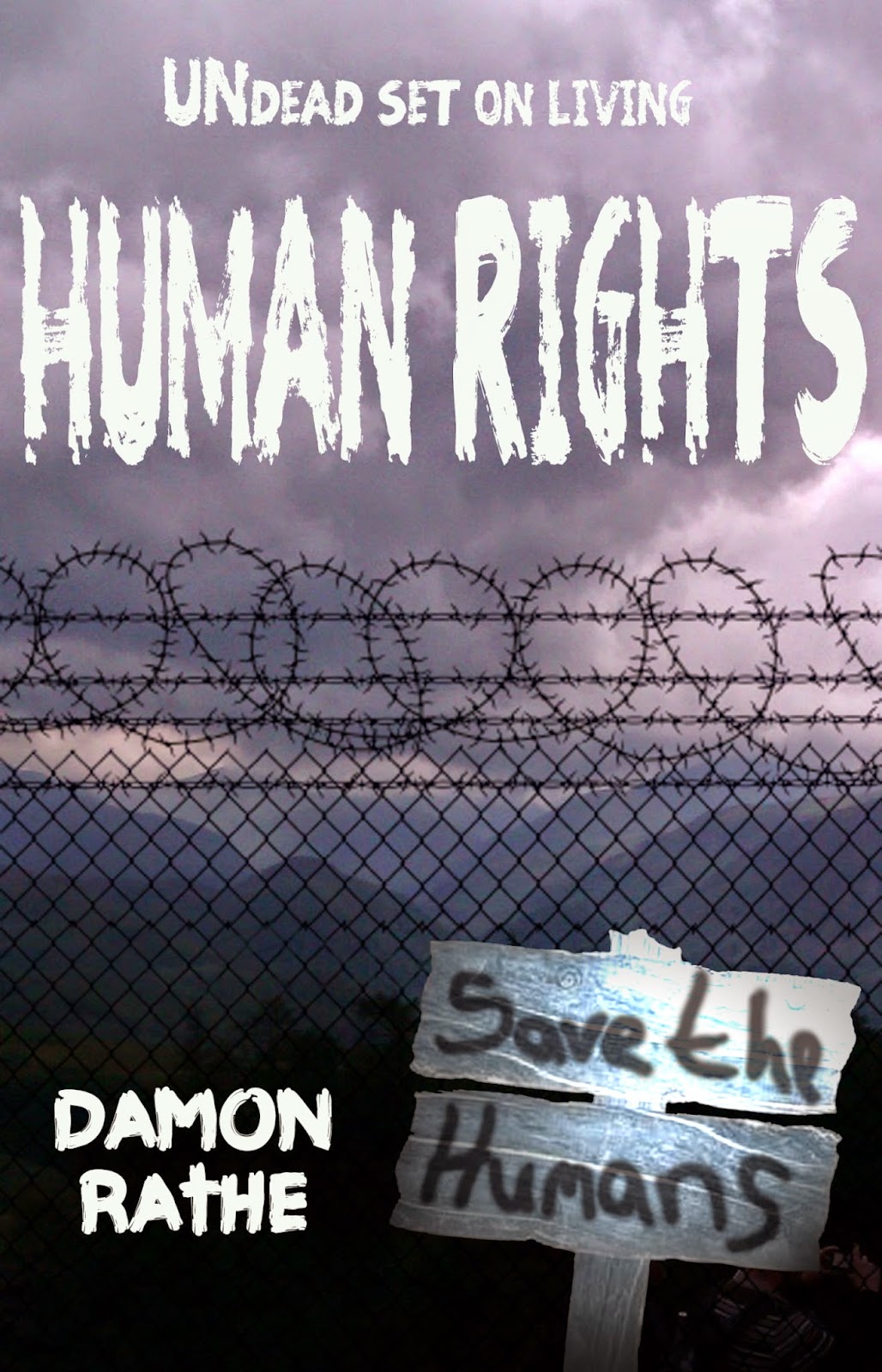 My new novel that will be released under my pseudonym Damon Rathe called "Human Rights: Undead Ste of Living" is close to being finished. I really excited about this as it was a book that I never expected to write and it literally came out of nowhere just like Cows!
I'm hoping to release it sometime in the new year, 2014, but I'm trying to publicise it now so it will hopefully build up some interest.
Imagine a newly turned zombie that has been out decimating the human race under orders of the structured zombie society, suddenly develops an awareness of what is happening and develops a sympathy with the human race and ultimately tries to save them. However, this is not as easy as it sounds when the humans drop nuclear bombs creating an even worse enemy - the Super Mutants. He also has to come to terms with his new status among the zombie ranks, the limitations of his decaying body and his new addiction to human brains to overcome. But perhaps, something that has happened in his human past, will give him the key to become the saviour of human kind.
Does that sound good? Let me know!
Posted by Unknown at 11/02/2013 06:56:00 am No comments:

Email ThisBlogThis!Share to TwitterShare to FacebookShare to Pinterest
An event that I will be attending on November 16th 2013 is the:

Fishcake Publications has taken a stall there and, as well as selling all it's current titles, will also have some of the authors along to sign them as well. So here's a good chance to meet me, Fred Tidball, Stephen Bailey and possibly one or two other guest authors on the day.
There will also be some second hand books for sale as well.
I hope you can come along and I'll see you there.

I've just added a widget to my blog site and I thought I'd take this opportunity to let people know that Fishcake Publications titles are available on the iPhone and iPad through the Apple iBook store.
I know a lot of people out there have these devices and are probably not aware that all these ebooks are available in this format.
So, if you don't have a kindle, nook or kobo you can now get your copy from this store.
Happy Reading!
Posted by Unknown at 11/02/2013 06:32:00 am No comments:

The time has come again, when I've finally got off my backside and remembered to write something on my blog.
This time it's to promote the book 'Murgatroyd's Christmas Club' by Stephen Bailey, released by Fishcake Publications.
Stephen has worked really hard on this book and it shows. It's funny, light-hearted, entertaining and reminiscent (for you older ones) of life in the valleys around the boom of the textile trade.

I found it similar in feel to an episode of Last of the Summer Wine mixed with the antics of James Herriott (without the animals). This book will appeal to anyone who just wants to entertained gently, and although it's a long book, you'll soon get through it.
It is available on Amazon Kindle and Smashwords, just click these links to find it.
Posted by Unknown at 10/01/2013 10:04:00 am No comments: 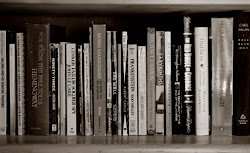 Find new and used books from a wide variety of genres. 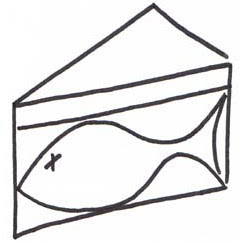 Find out about titles, authors and how to get published!